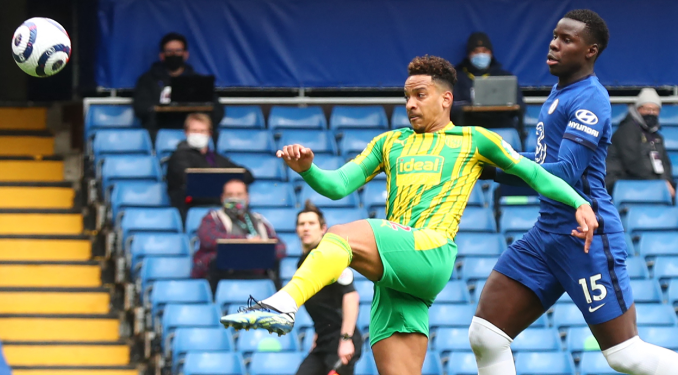 The Premier League is back after the international break and the first game served up pure drama as Chelsea suffered a shock 5-2 defeat against relegation-threatened Westbromwich Albion.

A brace each from Matheus Pereira and Callum Robinson coupled with a goal from Grady Diangana were enough to see off Chelsea as Tuchel suffered his first defeat as Blues boss. 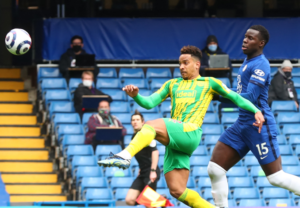 All this went on despite Chelsea initially taking the lead through Christian Pulisic.

At the time, it looked like Chelsea were on their way to another routine win but what ensued proved to be the game changed.

Defender Thiago Silva was sent off just before the hour mark for a rash challenge on Okay Yokuslu.

Silva’s sending off was followed by a horror show in Defence as West Brom found the equaliser in thanks to comical defending from Kurrt Zouma, who couldn’t hold off Pereira from a goal kick.

The Baggies were 2-1 up before half time as Pereira got his second after some brilliant play enabled him to hold off a defender before slotting the ball past Edouard Mendy.

Sam Allardyce’s men went for the jugular in the second half, with Callum Robinson scoring a brilliant volley to make it 3-1 before Mbaye Diagne finished off a sweet move.

Substitute Mason Mount got one back for the Blues but it proved to be too little too late as everything that could go wrong for them at Stamford Bridge did.

Robinson capped off the day for the visitors with a clipped finish after staying onside to renew West Brom’s hopes of survival.

For Chelsea, defeat will be a severe dent on their top four ambitions despite being on the ascendancy in recent weeks.