Things threatened to get ugly 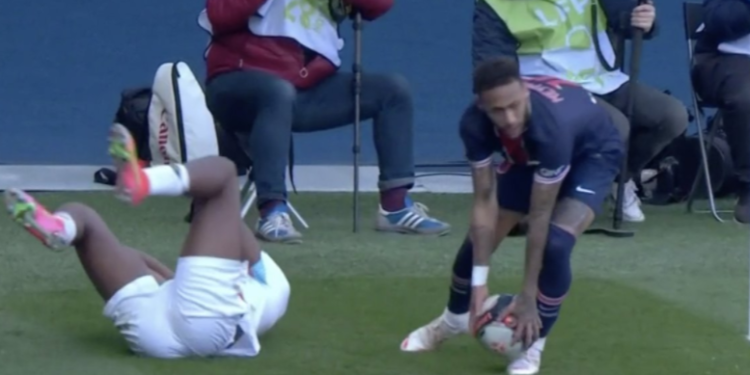 PSG superstar Neymar was involved in a tunnel bust up with Tiago Djalo after both players were sent off during Saturday’s clash with Lille.

The Paris giants were trailing in the dying stages of the game when Neymar and Djalo tussled for the ball on the touchline, and the Brazilian ended up pushing his counterpart to the ground.

Referee Benoit Bastien had no choice but to show the 29-year old a second yellow card, while Djalo was also given his marching orders for a foul-mouthed rant.

The pair took their feud to the tunnel at the Parc Des Princes where things threatened to escalate.

Officials from both clubs followed the players down the tunnel to try to diffuse the situation as the two continued their verbal sparring. 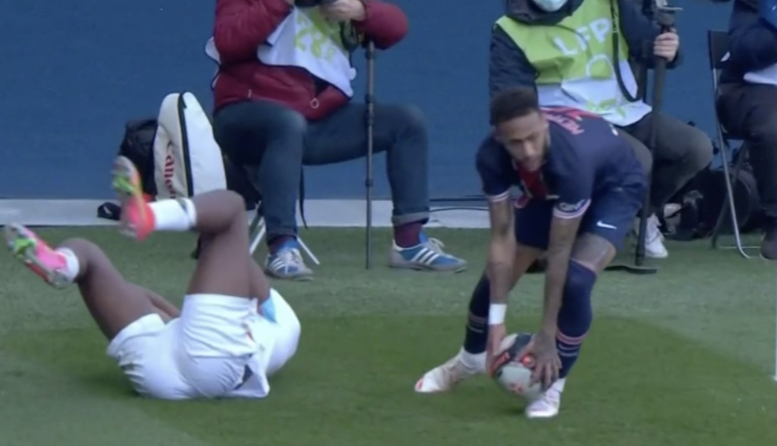 Neymar shoved Djalo and attempted to get to him again despite a string of officials in his way.

He was eventually ushered into his home dressing room before the situation went any further.

Meanwhile, the fiery clash between Lille and PSG ended in a 1-0 win for the away side, who now go top of Ligue 1.

Defeat means PSG are not in control of the title race and they missed out on a massive chance to leapfrog their opponents, who suffered a shock loss to Nimes before the international break. 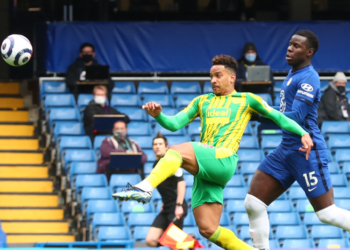