Sex Legends! Athletes Who Have Slept With Over 1,000 Women 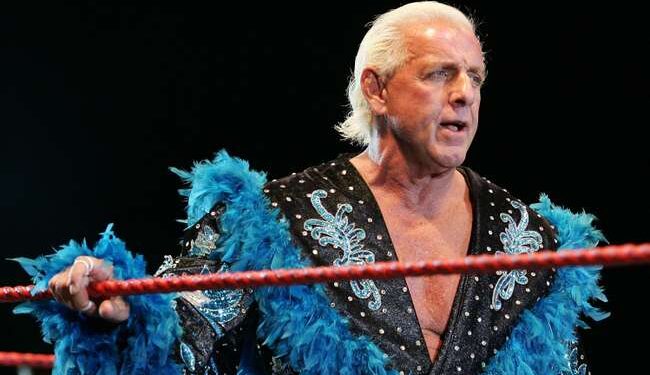 Sex and drugs are a routine for many entertainers and sports figures. It’s not a secret that once these men hit the top, women do anything to get their attention even if it’s just for an hour.

Below is a list of athletes who made news after sharing their body counts: 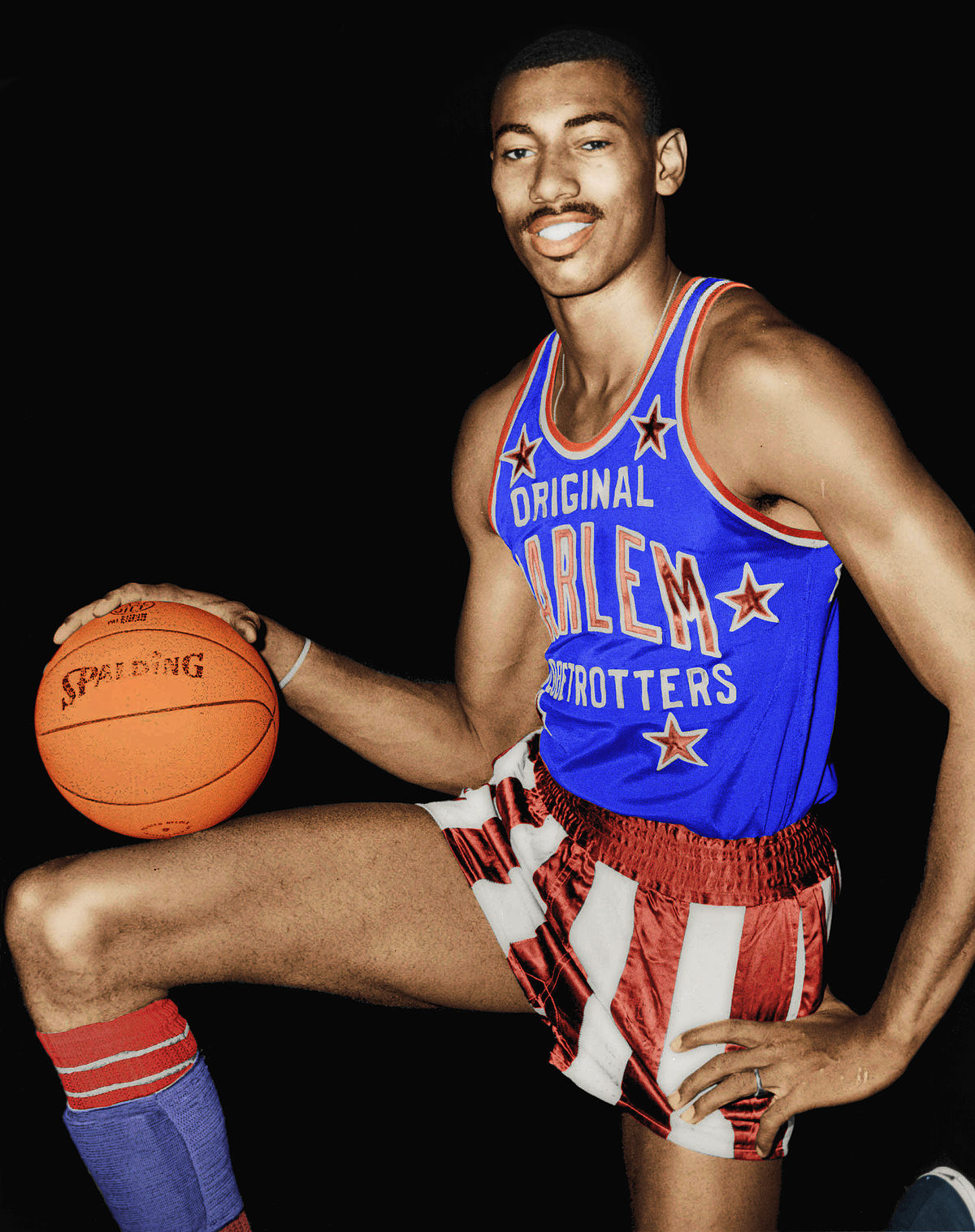 We don’t know how he maintained the count but the late NBA legend confessed in his book that he bagged at least 20, 000 women before settling down.  According to some mathematicians, those numbers crunch out to be roughly 1.4 women per day… if he started sleeping with them at age 15. 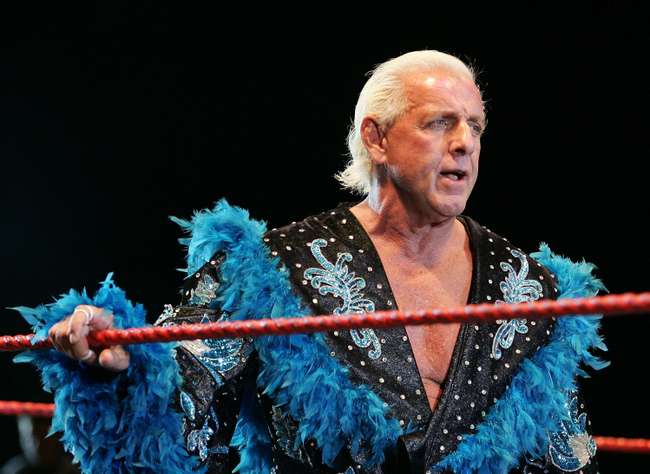 Ric is a popular wrestler and while he was enjoying being a star, women flocked. At 72, Ric hates it that he told the world about his secret.

“What I said was the truth, but I feel bad now that I said some of it. Ten thousand women. I wish I hadn’t said that because of my grandkids.” 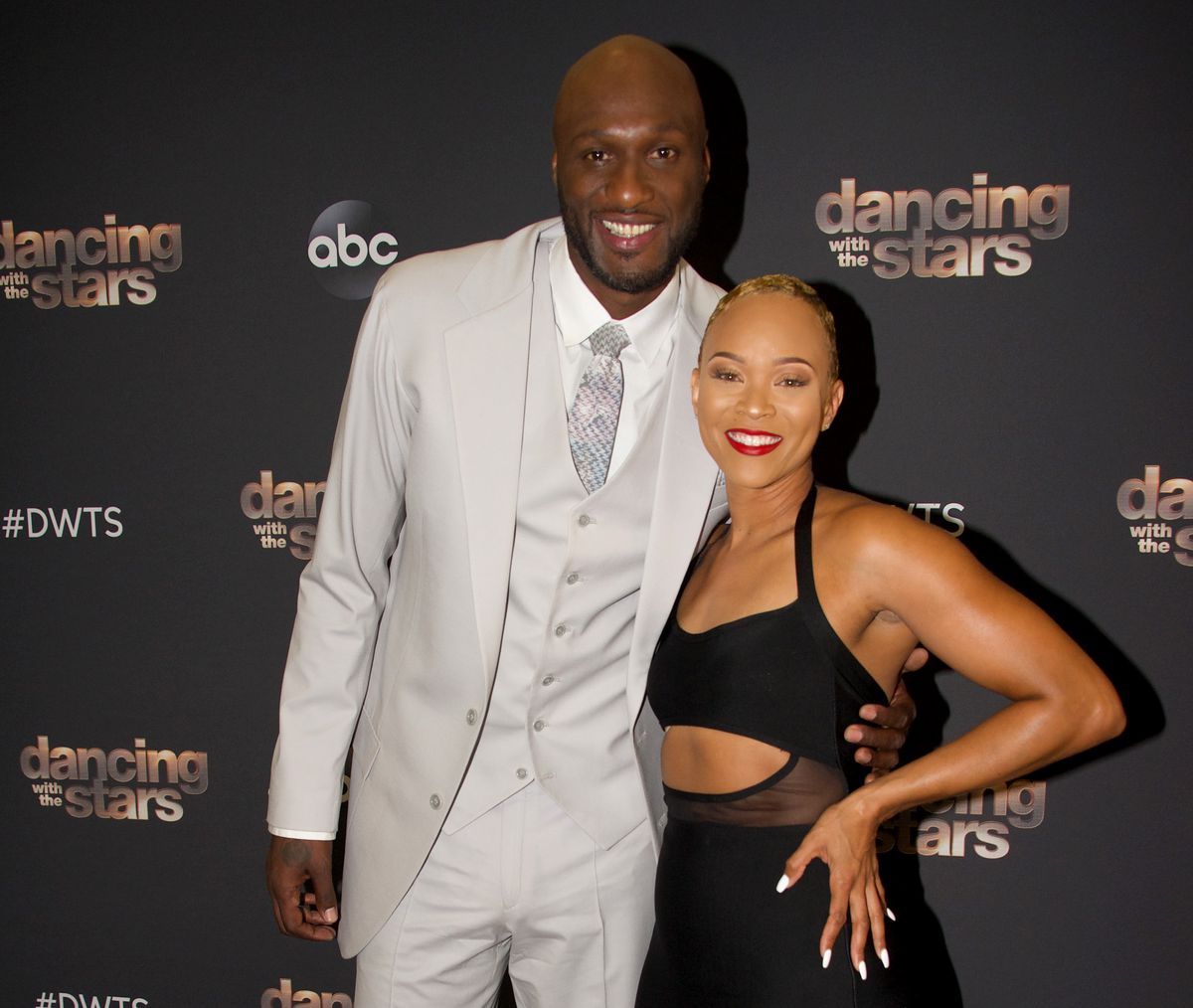 Another NBA legend how has seen a lot of action between covers. He blames it on his sex addiction, which even led to his split from Khloe Kardashian.

Lamar Odom and the reality star tied the knot in 2009, but separated in 2013, later divorcing in 2016. He admitted to having cheated on her throughout their marriage. 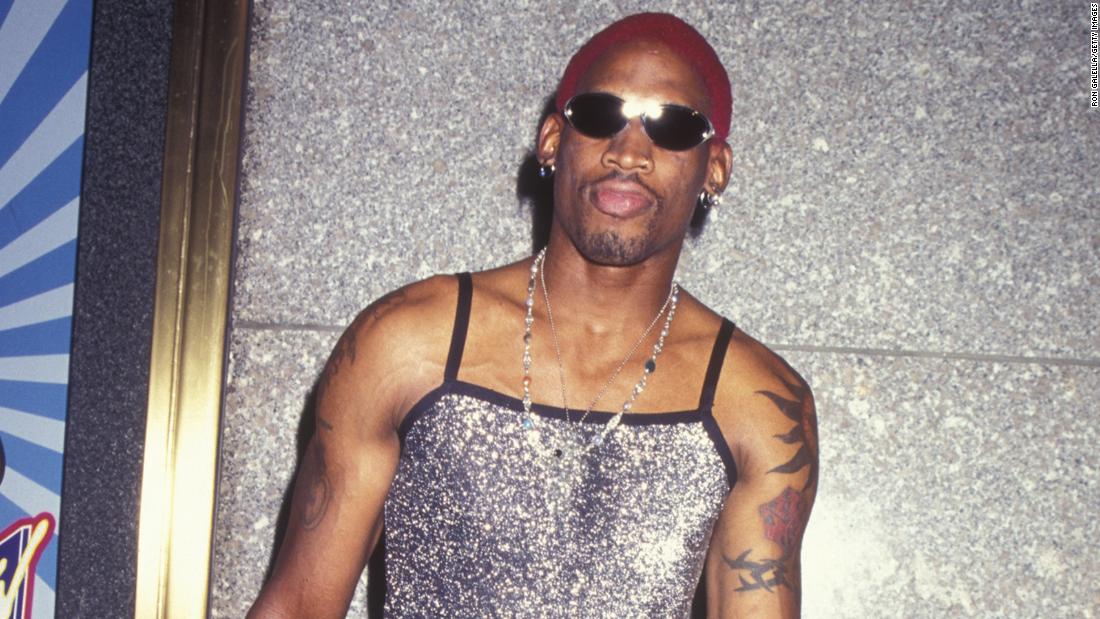 Throughout his NBA career, Rodman was one wild kid and the league just accepted that and moved on. Rodman confessed to bedding at least 2000 women but regrets that about 500 of these just wanted his money. 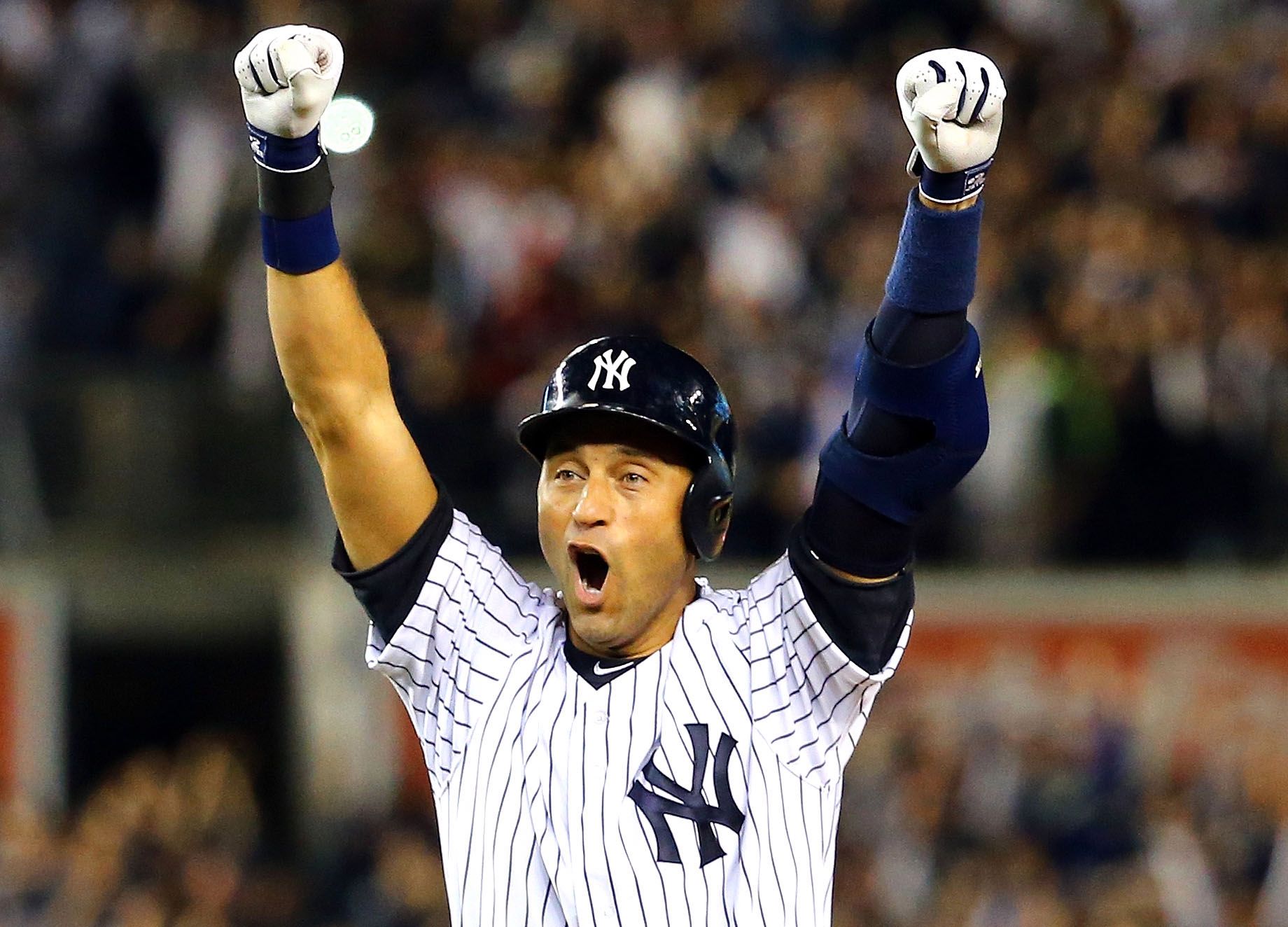 It’s unknown how many women former New York Yankee Derek Jeter has slept with because he lost count but many insist the number is well over 1000. He used to give everyone woman a gift hamper after bedroom action.

Other notable accused or confessed of sleeping with a lot of women include: