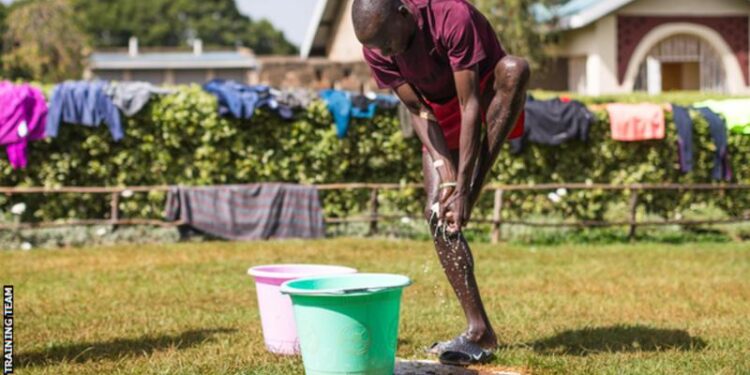 At 35 years, star marathoner Eliud Kipchoge is known all over the world as one of the fastest Marathoners. In October 2019, he defied all odds to cement his name in the annals of history as the first-ever runner to break the sub-two-hour marathon barrier in the Ineos 1:59 challenge in Vienna, Austria.

Kipchoge is famous too. World-famous.

He’s known in almost every part of the world because of his talent and how he has managed to dominate athletics. Being in the very top category of athletes in the world, he also makes a lot of money in the process. 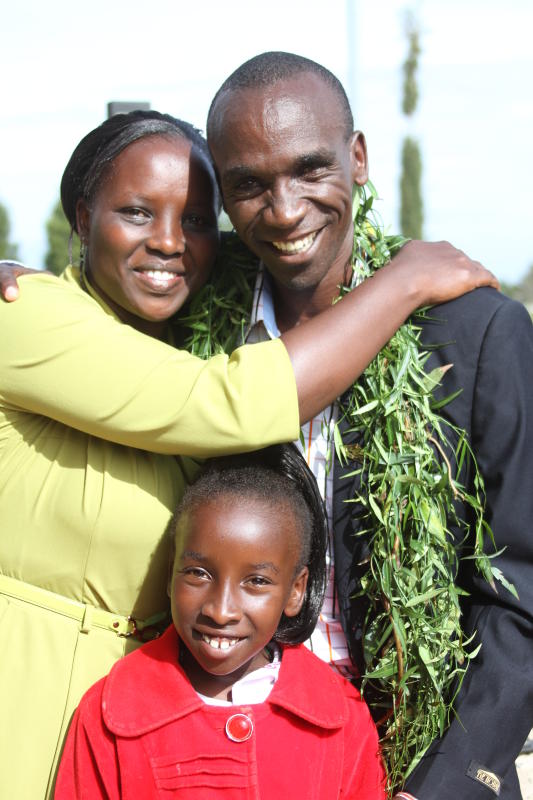 The Athlete makes roughly Ksh 150 million a year –or even more– from his winnings and endorsement deals with various brands such as Nike, Gucci, Isuzu, Shell among others. Yet he lives a very simple lifestyle. Has a normal house, wears normal clothes and even normal meals.

“At home he is fun and runs around the house playing with the children but he is always strict on time,” says his wife Grace, who also revealed that the family spends Sundays watching Formula 1 together.

“The children know that. And I also know that. I always keep time. It is very important, especially on Sundays around going to church. It starts at nine. But by 8.30 we leave the house. It is a lot of time because it is only a five-minute drive.”

Kipchoge said that he has seen fame destroy other athletes and that’s one of the reasons he leads a very simple life.

“I am a human being and I stay as a human being. Money stays away. I’m not working with money; money is in the bank. I want to live a simple life.”

Here are photos showing how simple Kipchoge is; 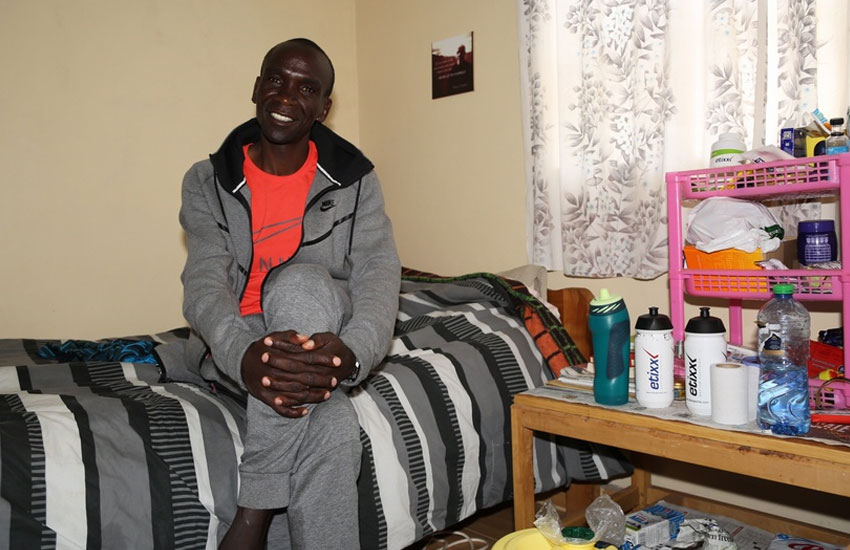 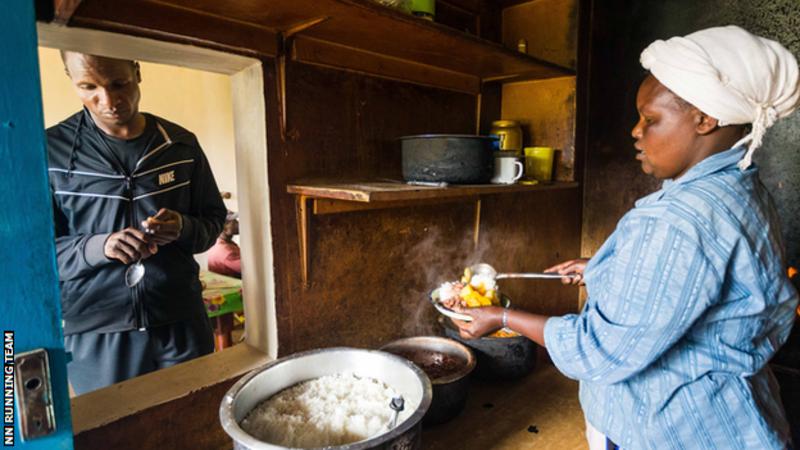 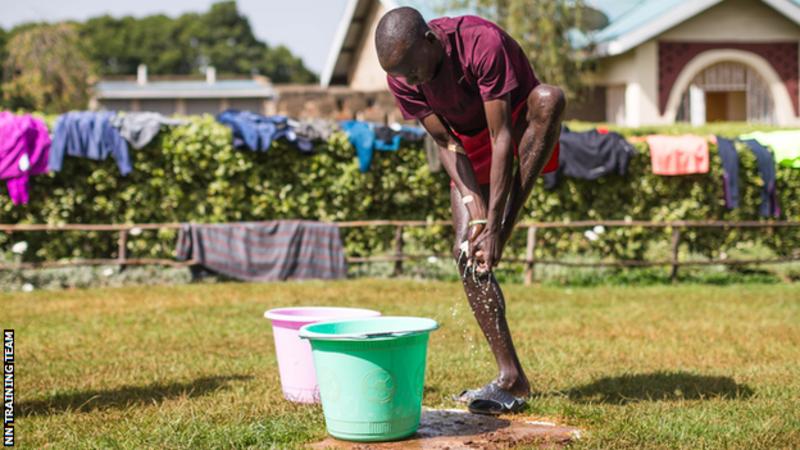 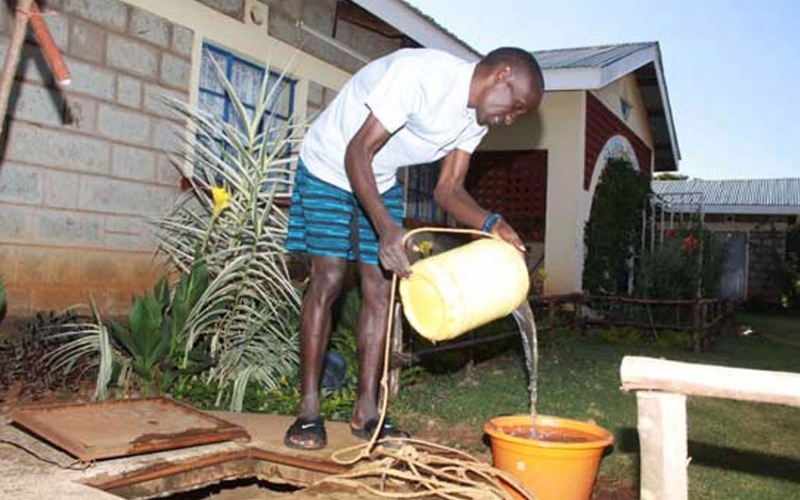 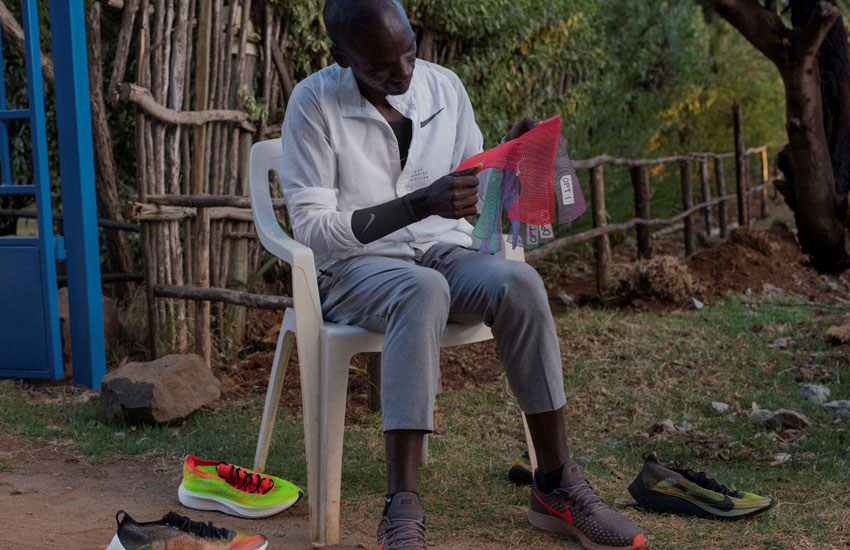 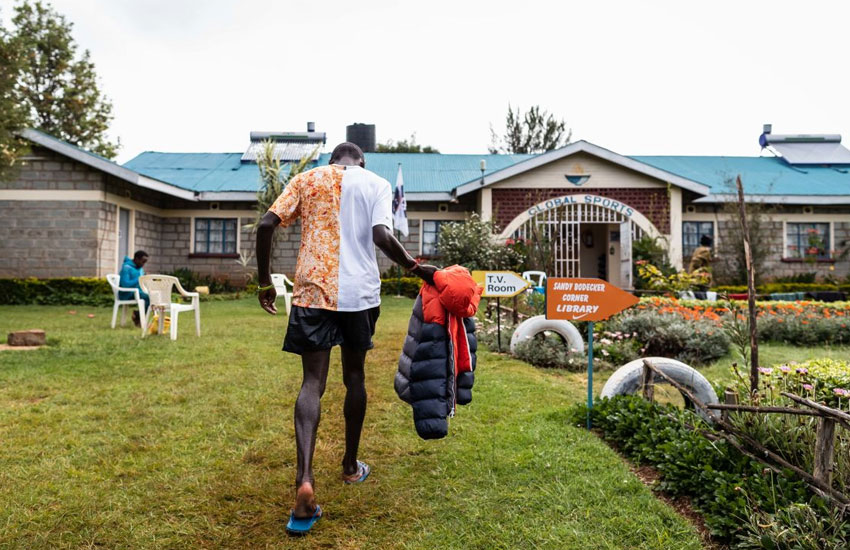 What happened in the Premier League over the weekend?