Putting In The Work 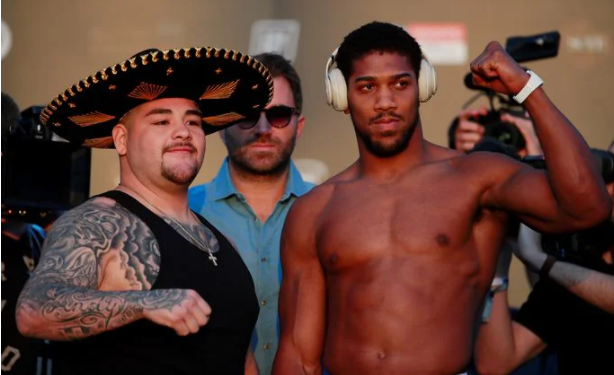 Andy Ruiz junior has undergone an unbelievable body transformation since he was defeated by Anthony Joshua back in December 2019.

The Mexican, despite lasting the distance in Saudi Arabia, was completely outclassed by Joshua in the bout which happened over a year ago.

In the aftermath of the clash, Ruiz was the first to admit he did not train enough for the match and was not 100% ready for the bout.

“Me, my dad, and my team were talking… I should have listened to them,” he said after the loss. “I think we started [training] too late. Three months of partying, celebrating, affected me. What can I say? I shouldn’t have put on all this weight.

Over a year later, Ruiz has not featured in any high profile fights since but if his latest photos are anything to go by, he has been putting in the work.

He posted several photos and videos of himself gearing up for a comeback and from the images he shared, he has clearly lost a significant amount of weight.

Jorge Capetillo, his trainer, estimates he has lost at least 25 pounds in the last year alone.

Here is a video of Ruiz in his latest shape:

And you can contrast it with a photo of him about a year ago. 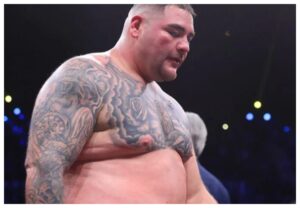 Boxer Isiah Joines on Monday was brutally murdered by his brother after an argument. The boxer reportedly got into a fight with his brother, according to Jones' trainer Roshawn Jones... 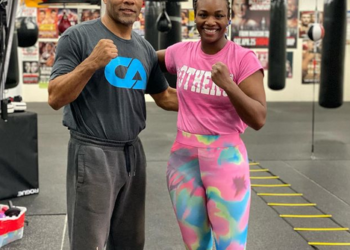 Talented boxer Claressa Shields might have 99 problems but confidence is certainly not one of them. The 25-year-old American star recently made some bold claims as she blatantly stated she... 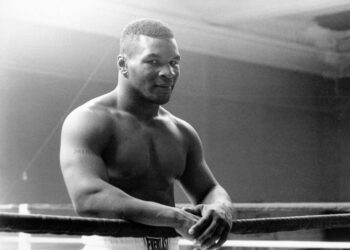 Boxing icon Mike Tyson admits he was “addicted to fame” as he candidly opened up about his struggles as a rising star in the sport. The 54-year old described fame...