Tyson Fury Reveals How he Has Suffered Racist Abuse 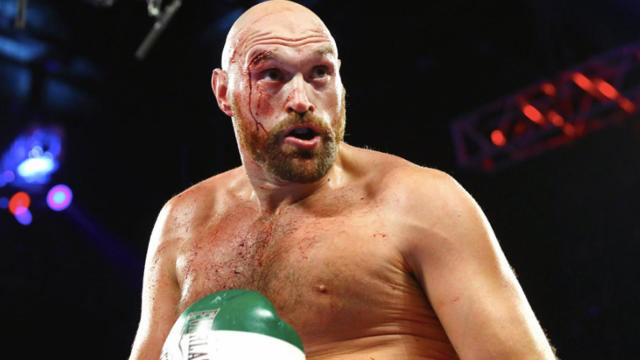 Veteran pugilist Tyson Fury has publicly revealed his struggles as a victim of racist abuse. The heavyweight boxing champion shone a spotlight on the discrimination that he and his wife Paris have been subjected to for years.

Tyson Fury gave an account of his brush with vile racist abuse in the context of global protests against the murder of an African American man George Floyd, who suffocated under the knee of a white police officer.

“I’ve suffered from racial abuse my whole life, even now I still get called a ‘pikey t**t’ when I drive down the road.

“I can be jogging down the road and people shout out of their car window, ‘You bloody pikey!’ Then they just drive on.

“I don’t care, it’s just a part of life. I suffer with it all the time, always have done, always will do, sticks and stones will break my bones but names will never hurt me,” the self-described Gypsy King said as quoted by the Star.

In an interview a few weeks ago on the ‘Good Morning Britain’ program, Mr Fury said that he had been turned away from a restaurant because of his background. 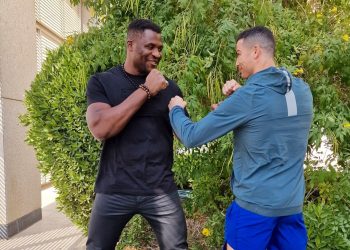 In a surprise meeting in Riyadh, UFC heavyweight champion Francis Ngannou and football superstar Cristiano Ronaldo were spotted spending time together. The encounter took place while Ronaldo is signed with... 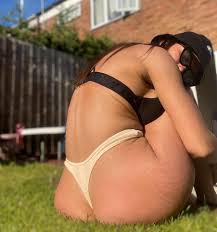 OnlyFans model Alice Ardelean, who also double ups as an MMA fighter, recently opened up on how she was forced to leave her gym and look for another after being... 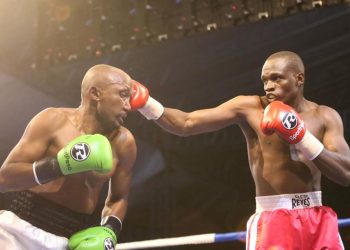 Tanzania's boxer Karim Madonga, alias Mtu Kazi, decimated his Kenyan counterpart Daniel Wanyonyi in a super-middleweight bout held at KICC, Nairobi. Mandonga lived up to his hype of the show...