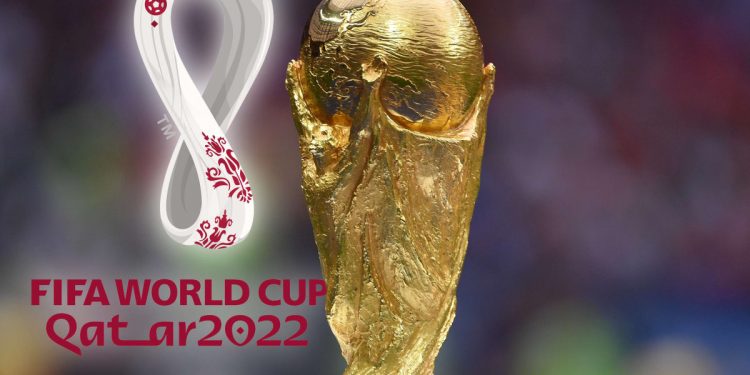 According to the Managing director Samuel Maina, the government-owned TV channel will show the games 28 games on TV and broadcast all 64 matches on radio.

“The breakdown of the 28 selected matches to be transmitted live on KBC Television is as follows, 18 matches during the group stages with a focus on the five Africa teams led by Africa Cup of nations champions Senegal, Cameroon, Ghana, Morocco and Tunisia, 4 matches in the round of 16, 2 quarter-final matches, the 2 semi-finals, 3rd place playoffs and the grand finale’’, Maina said. 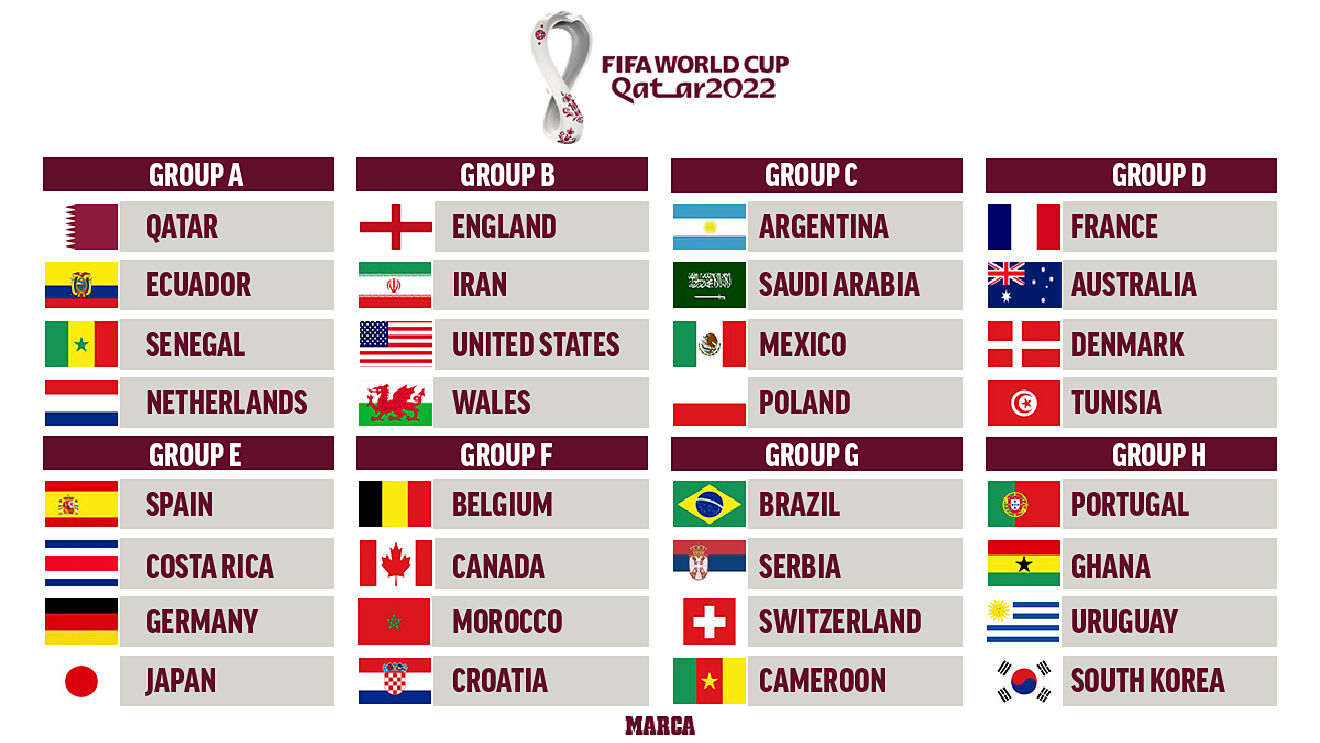 The broadcaster will also send a team of journalists to Qatar who will be tasked to help in broadcast, analyze and share deeper info about the matches back home.

‘’Apart from the live matches, KBC’s presence will also be felt on location as we shall send a crew to Qatar to capture many more exhilarating moments. KBC will also package World cup attractive properties both on TV and Radio for our audience’’, Maina added

Thierry Henry Not A Big Fan Of VAR: ‘It Kills A Bit Of The Joy Of The Game, It’s A Good Job That I Retired’ 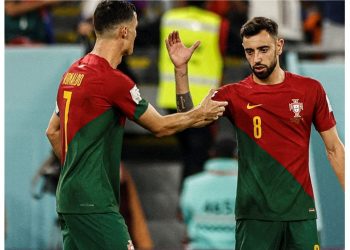 Thierry Henry Not A Big Fan Of VAR: 'It Kills A Bit Of The Joy Of The Game, It's A Good Job That I Retired'