Former footballer David Beckham has landed yet another multi-million payday in a new campaign to promote Qatar World Cup.

The ex-England captain, 47, is pocketing a seven-figure sum with former NFL ace Peyton Manning, 46, to star in TV and print ads for sponsors Doritos. 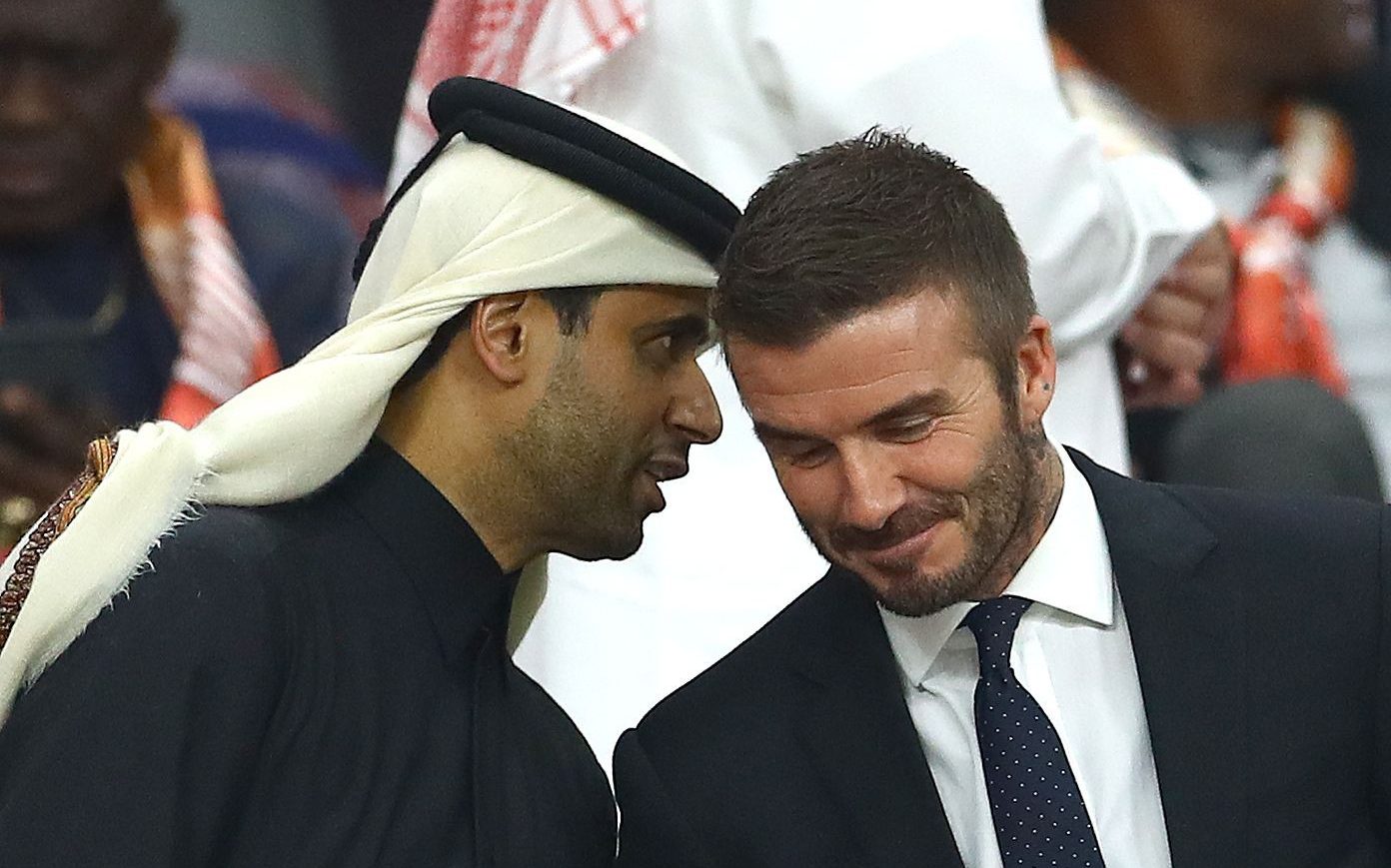 The mouth-watering deal is from his Doritos, to appear in TV and print ads during the tournament in November that will try and explain the difference between soccer and football.

Beckham previously signed a controversial $150 million contract to be the face of the country’s tourism board. The two shot the ad in the UK early this week. 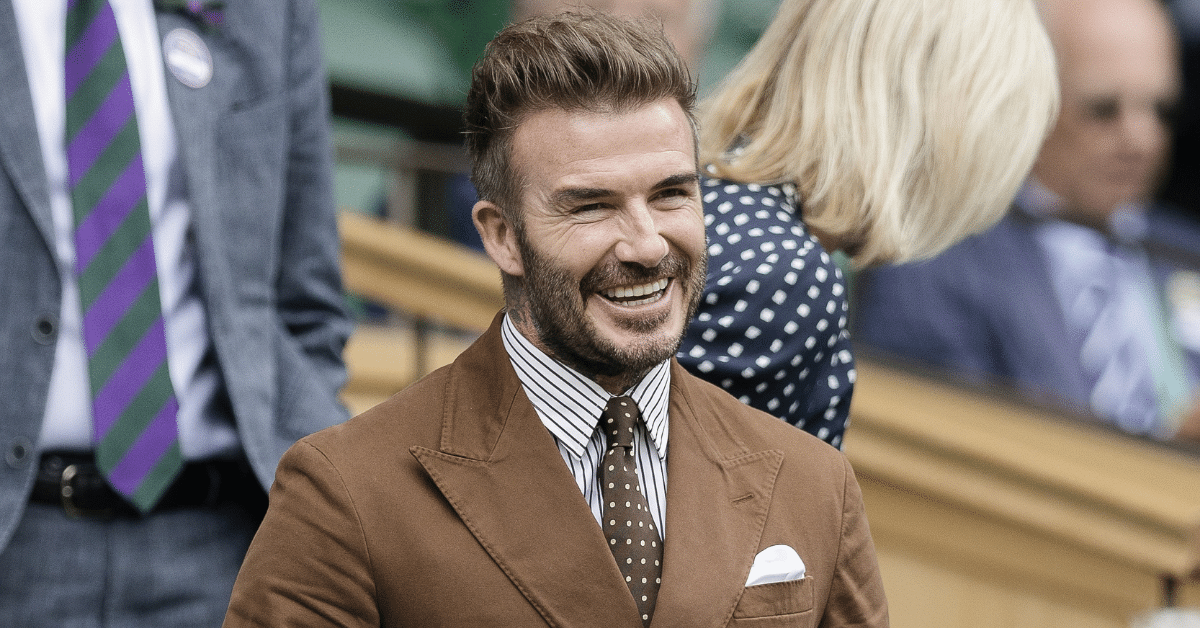 Regarding his previous contract with Qatar as their official tourism ambassador during the World Cup, Beckham has stayed mum but the chairman of Qatar Tourism and Qatar Airways Group Chief Executive Akbar Al Baker believes the campaign will change a lot and improve the turnout.

“It has been a pleasure to welcome David to Qatar, where he has immersed himself in the culture and experienced first-hand the warm hospitality of the people,” he said. “I encourage the millions who transit through Qatar every year to follow in David’s footsteps and create their own exciting adventure and memories. We have something for everyone at incredible value, whether it’s sun, sea, sand, rich heritage and culture, surprising nature, or a modern and fun city break.”

We are Against Qatar! Denmark To Wear A Protest Jersey At 2022 World Cup 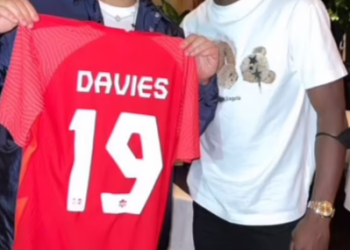 We are Against Qatar! Denmark To Wear A Protest Jersey At 2022 World Cup