Photos: Meet Paul Pogba’s Brother Mathias Who Is Being accused of Extorting Him Millions 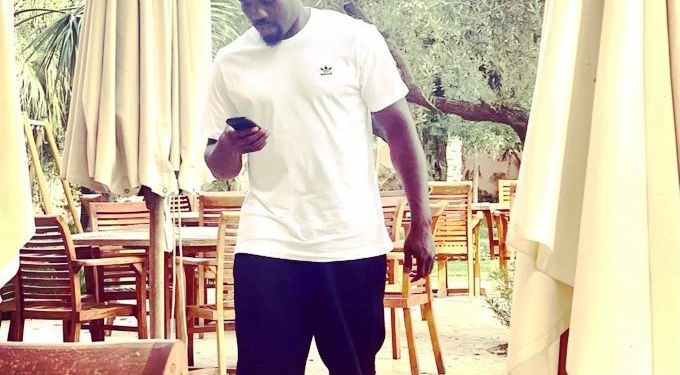 Paul Pogba’s older brother Mathias Pogba is reportedly being accused of extortion attempts and threats on his own blood brother.

Sources report that Mathias alongside three believed to be their childhood friends has been arrested in France for threatening his brother and trying to extort him €13 million (nearly $13m).

“Mathias Pogba presented himself to the investigators in the early afternoon and was taken into custody,” the source said.

The formal probe follows preliminary investigations and will look into allegations of blackmail by an armed gang, kidnapping and membership of a criminal conspiracy.

The Juventus footballer has told the Paris prosecution office he had been the target of extortion by childhood friends since March.

The case became public after Mathias Pogba posted a video and tweets threatening to share “explosive revelations” about his brother and Paris Saint-Germain’s Kylian Mbappe.

Paul Pogba reportedly told investigators the blackmailers aimed to discredit him by claiming he asked a witch doctor to cast a spell on Mbappe.

Pogba told investigators that he has been intimidated several times since then, with the accused allegedly turning up at Juventus’ training ground in July.

‘Red Bull Campus Clutch’ Is Back With A Ksh 2.5M Prize Money