Golden State Warriors guard Stephen Curry might be staring at a billion-dollar lifetime deal with Under Armour if negotiations hit home, sources believe.

Curry, who has been under the apparel since 2013 after Nike passed on matching its competitor’s offer, is expected to renew his contract in 2024.

In a one-on-one interview with Rolling Stone Magazine, Curry said that he believes he’ll ink the deal given how the negotiations are going. 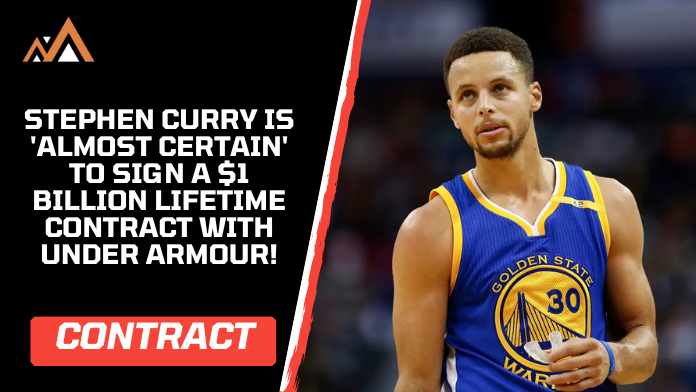 Curry, who began his career with a Nike endorsement, left the swoosh in 2013 to sign with Under Armour for close to $4 million per year. That figure has since ballooned to a reported $20 million annually after inking a contract extension with the brand in 2015.

The only other player with a Lifetime deal in the NBA: Lebron James, who penned the deal in 2016 with Nike. 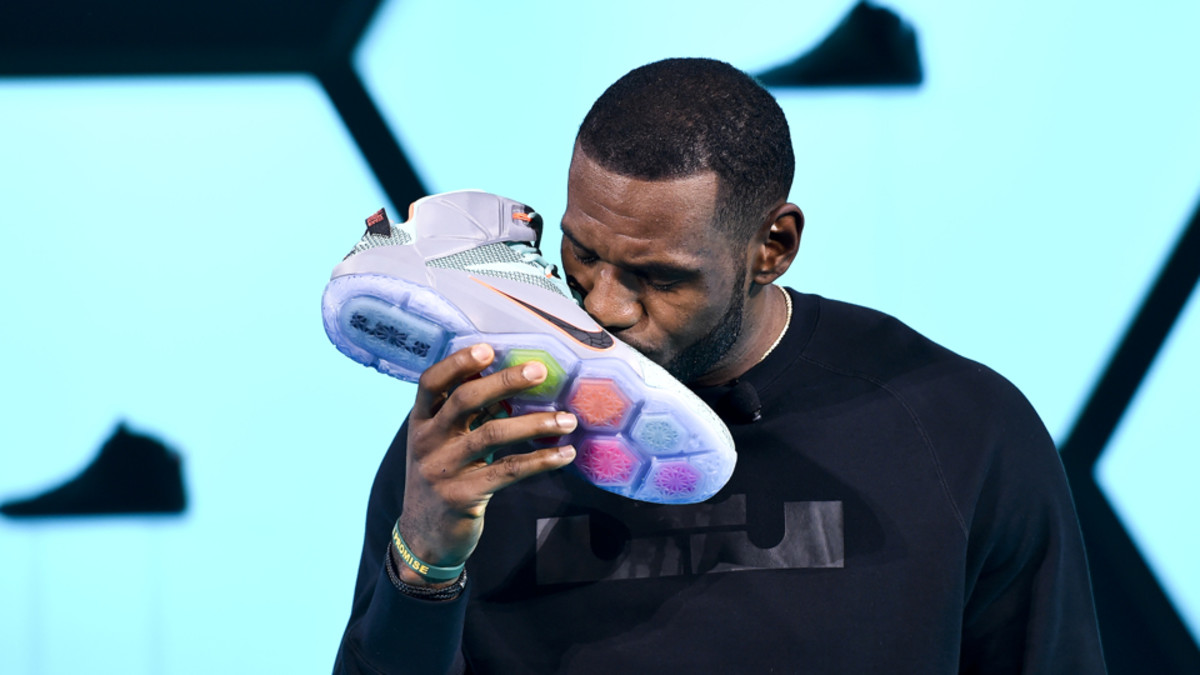 According to a representative for Under Armour, Curry’s partnership with the brand will consist of an increased focus and “complete alignment” on helping bolster the superstar’s branding within the world of athletic apparel, footwear, and accessories.

‘Red Bull Campus Clutch’ Is Back With A Ksh 2.5M Prize Money

'Red Bull Campus Clutch' Is Back With A Ksh 2.5M Prize Money