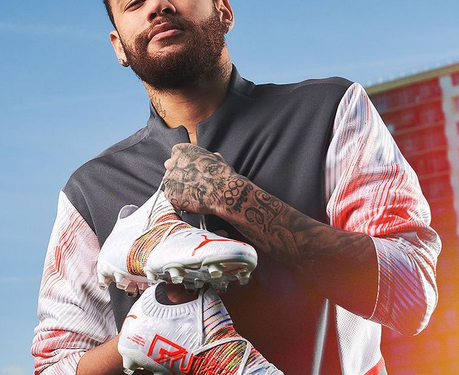 Puma recently released their all-new Spectra Boot Pack as part of their ‘Only See Great’ platform.

It is a nice touch from the brand, who are looking to inject some positivity to the world, particularly during these times of uncertainty. 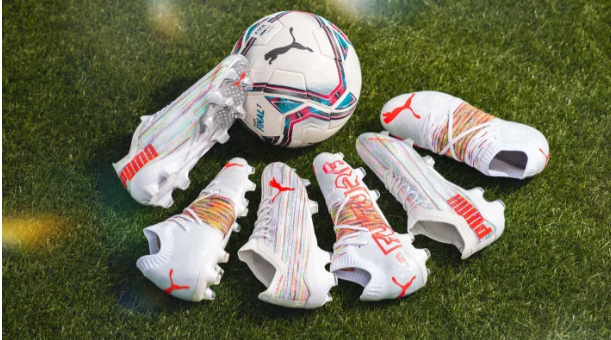 The ‘Only See Great’ campaign initially kicked off back in 2020 with an interesting docu-series featuring some PUMA athletes like Newcastle United’s Allan Saint- Maximin and Jamaican sprinter Usain Bolt.

The pack features the FUTURE Z 1.1 and ULTRA 1.2 boots which come with vibrant graphics aimed at making athletes see outside the ordinary to create their own memorable moments.

The FUTURE Z 1.1 has been crafted with an edge for the world’s most creative player like Neymar and Barcelona’s Antoinne Griezzman with the provision of extra support and optimal lock suitable for explosive moments on the pitch. 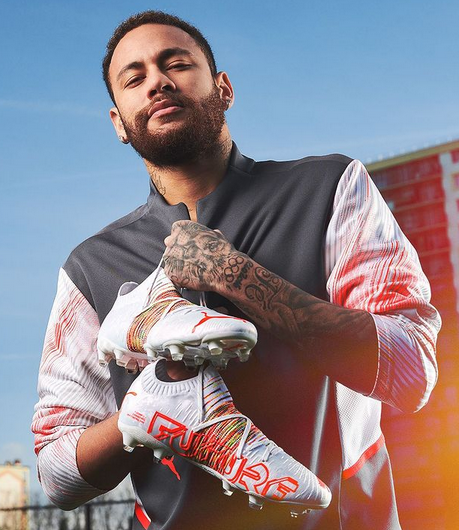 On the upper part, it is made with all-new knitted material for that extra grip and ball control and the Dynamic Motion system outsole gives the players an edge in terms of traction.

While the FUTURE Z 1.1 is largely about control, ULTRA 1.2 boots was made for speed.

The latter comes with an ultra-lightweight MATRYXEVO upper, making it ideal for forward motion because of its extra stability, durability and traction.

Furthermore, the lightweight Peba SpeedUnit outsole has some subtle spikes as well as V-shaped studs, enabling players to hit the ground with blistering pace like never before.