Some mouth-watering clashes ahead

Harambee Stars will face off with Uganda in their first match of the World Cup 2022 qualifier campaign in June.

The fixtures were released on Thursday, April 1 by the Confederation of African Football (Caf), with the Stars now set to shift focus away from the disappointment that was the Africa Cup of Nations qualifiers.

The opener is set to take place at the Moi International Sports Centre, Kasarani either on June 5 or 6.

Aside from Uganda, Harambee Stars are in the same pool as the likes of Rwanda and Mali. 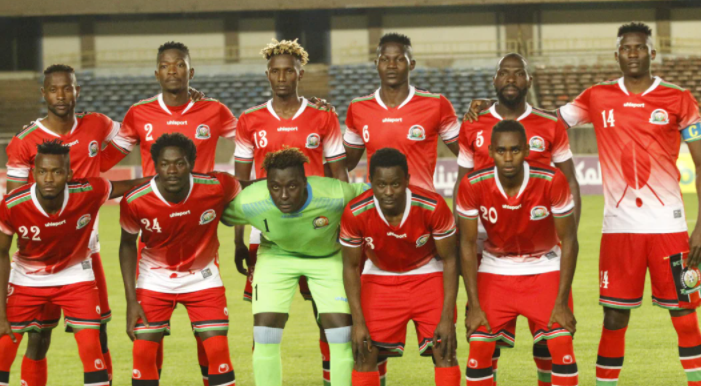 The Stars will travel to Amavubi in Kigali a week after their clash with Uganda, before a double header against Mali in Bamako and Nairobi respectively between September 3 and 8.

Many fans who saw the fixture list believe Kenya has a solid chance of progressing, with only Uganda posing the serious threat.

Kenya has a history with their neighbors in football in what has come to be referred to as the Migingo derby.

Uganda have been more successful than Kenya in recent years, having qualified back to back for the Africa Cup of Nations (Afcon) and Africa Nations Championships (CHAN).

Their last meeting, however, ended in a 1-1 stalemate which was in an international friendly in September 2019. 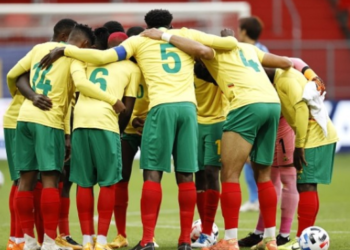 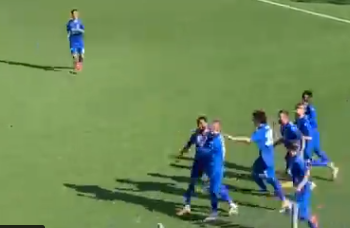 Isaac Drogba, son of legendary former Chelsea striker Didier Drogba recently scored his first goal for his new club and his celebration took football fans down memory lane as it...