It is all for a good cause 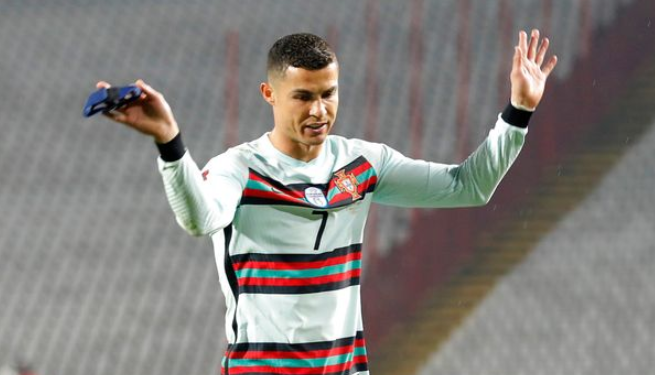 Some positives has come out of Cristiano Ronaldo’s outburst during the game against Serbia in Belgrade last Saturday.

The Portugal star was an irate figure after the referee denied him what was a clear goal at the last minute when the game against Serbia was finely poised at 2-2.

Ronaldo, who was pretty much in disbelief after the decision, walked off the pitch before the final whistle was blown, throwing his armband onto the ground as he trotted away.

A charity, which is raising money for a six-month old boy from Serbia, managed to get its hands on the armband and is auctioning it off. 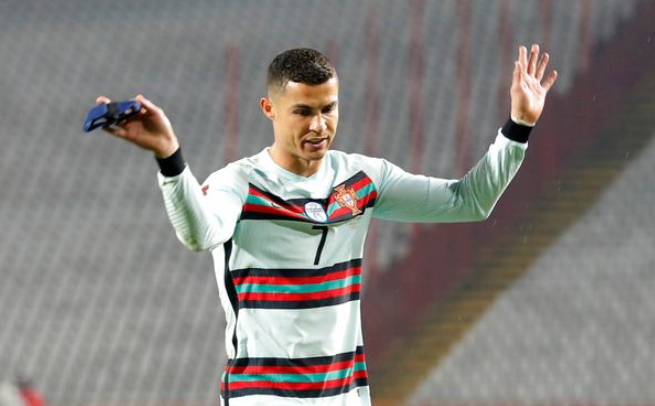 The group, Together for Life announced that the armband would be put on an online auction for three days to help reach an ambitious target of €2.5m.

Roughly €2.1 million is needed for the boy’s treatment.

The band was collected by a worker, who donated it to the charity.

Meanwhile, Ronaldo’s actions came under scrutiny, with some critics urging the Portugal boss to strip him of captaincy.

But Fernando Santos insisted the 36-year old still had all the merits to retain the arm band, despite his actions in the game.

“Yes, he will keep the armband. Forever,” said Santos. “Cristiano (Ronaldo) is a national example.”

“If he had offended the manager, his team-mates or the federation in a thoughtless attitude, then we would have to address the situation. But nothing like that happened.”

The referee who denied Ronaldo the goal has since apologized for his error of judgement.