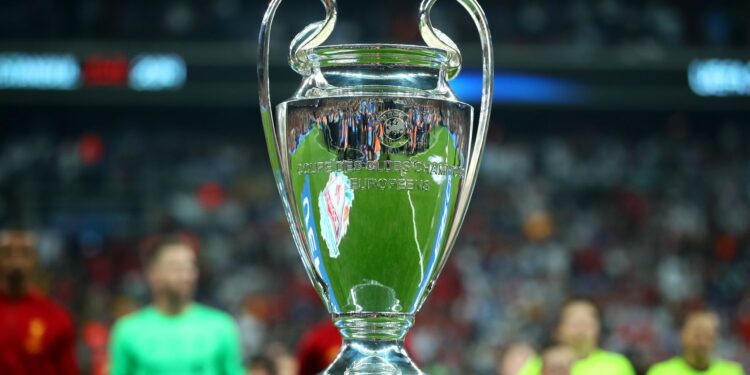 A decision on the planned new Champions League format has been delayed, despite the proposal being under discussion for almost two years.

But what exactly is the new format all about?

Well, under the new format, the group phase of the Champions League is set to be scrapped.

Instead, the number of qualifiers will be expanded from 32 to 36, giving space for two ‘wildcard entries’.

These wildcard places will be reserved for the clubs with the highest UEFA co-efficient, that is, points used to rank clubs based on their past success in Europe but have not qualified for Europe through their league position.

To put the new format into perspective, if it was being used today, then Liverpool would automatically qualify for the Champions League, despite being seventh in the Premier League at the moment.

This is because Liverpool have had past Champions League success, having only won the competition two seasons ago. 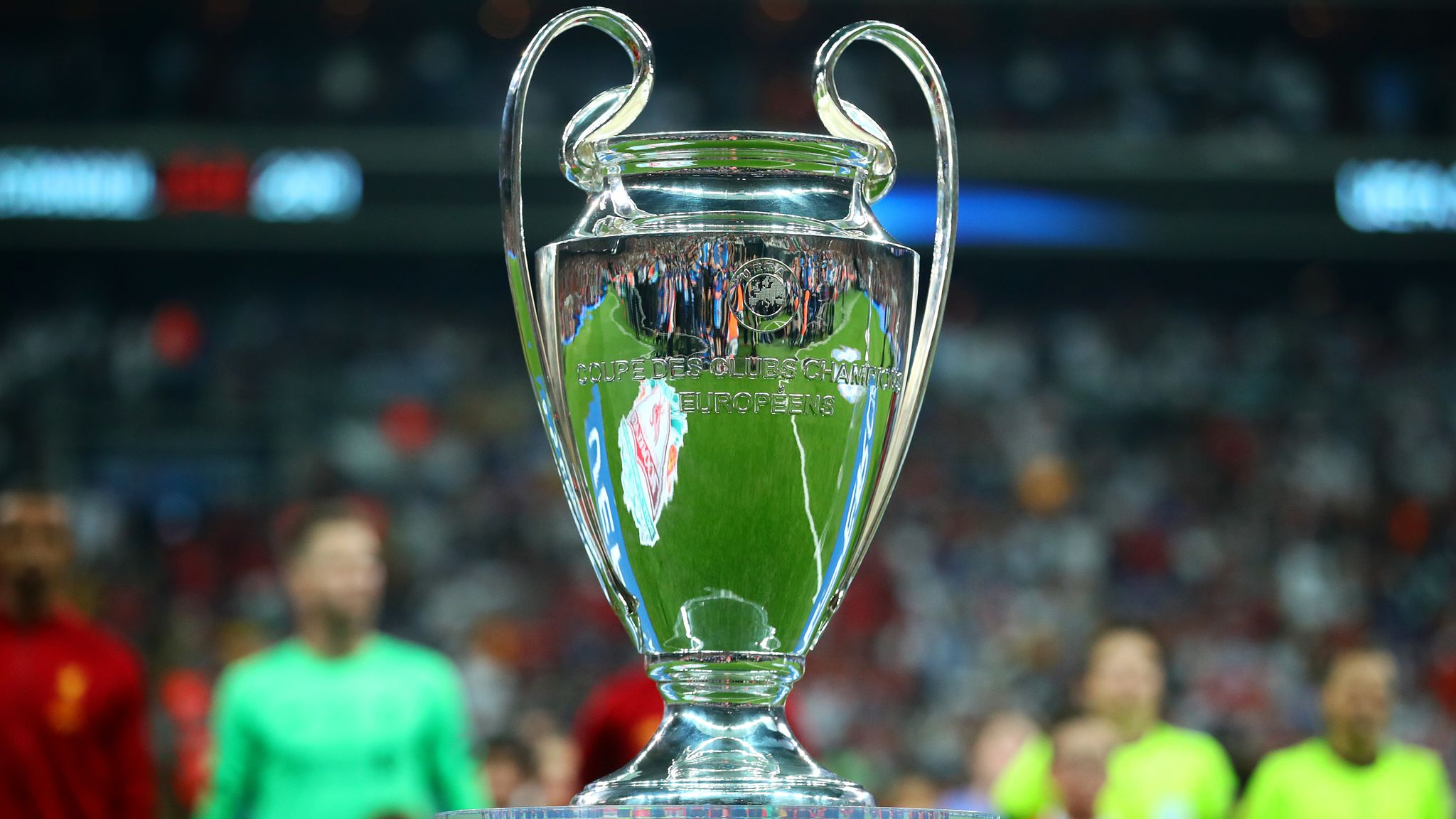 European Leagues, a body representing the interests of clubs and leagues in 30 countries, is however against the two extra slots being handed to clubs based on their past merit.

Since the group stage will be scrapped, teams will be placed in one giant pool in what is called the Swiss system, a method more commonly associated with the game of chess.

At the end of it , the top eight teams will go through to the last 16, while the losers drop to the Europa League.

One of the main motivations of the new format is to enable clubs to play more games.

An announcement on the new format was expected to be made at an executive committee meeting of European football’s governing body, but the decision has been delayed, at least until April 19.

Cristiano's Armband Which He Tossed Away Up for Auction for a Massive €2.5m