No Result
View All Result
Home Fitness and Wellness 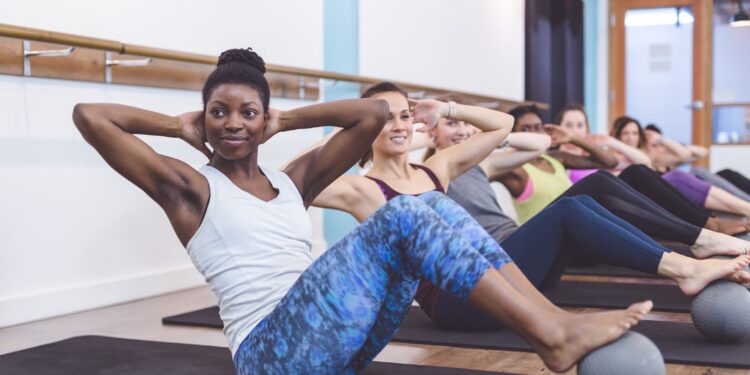 It’s a debate that has been studied for years, and while a lot of it comes down to personal choice, lifestyle or simply the type of person you are, there are some facts to discuss that can help determine which is more beneficial, morning workouts or evening workouts…or possibly even both…It may just depend on your goals.

Most of the fitness coaches say that it truly does depend on the individual.

“There is no hard and fast research that says either morning or night exercise is better,” says personal trainer Maurice Williams.

“However, there are certainly benefits to doing either depending on the person.” Personal trainer Lee Pickering advises that “it’s really up to you to know when your body is most capable of an effective workout.”

PROS OF EXERCISING IN THE MORNING

Calling all early birds: If you prefer to get your sweat on shortly after the sun rises, you might find it easier to actually to stick to an exercise routing. Learn more about why, plus a couple other pros of working out in the a.m., below.

1. YOU MIGHT BE MORE LIKELY TO STICK WITH IT

Let’s be honest: By the end of the day, we’re pooped. Even if we do feel like going to the gym, life often gets in the way. That’s why folks who sweat earlier in the day might find it easier to stick to a routine. Barbara Brehm, a professor of exercise and sport studies at Smith College, has a theory about why a.m. exercisers are so successful. “It’s because they get it out of the way first thing,” she says in her book, Psychology of Health and Fitness. “They haven’t been exposed to a whole day of draining activity and stress, which can leave you feeling pretty depleted by the end of the day.”

Sure, it might take some time to get accustomed to an earlier alarm. But if Elle Woods taught us anything, it’s that exercise gives you endorphins, and endorphins make you happy.

That is, if you’re exercising in the morning before having any food. It’s called fasted cardio, and we checked in with Denise Pate, doctor of internal medicine at Medical Offices of Manhattan, to learn more about it. She told us that the benefits of working out on an empty stomach “include increased lipolysis, fat oxidation and decreased insulin levels. Increased lipolysis is when the body breaks down fatty cells to use them as energy, and fat oxidation is when the body burns the energy from fat cells when the body’s glycogen (the body’s storage form of energy) is low.” That’s a science-y way of saying that working out sans sustenance could translate to more weight loss.

PROS OF EXERCISING AT NIGHT

This one’s for you, night owls. If you’re having a hard time getting a good night’s sleep, you might want to try exercising once the sun has gone down. Read on for three other health benefits of working out at night.

This one comes down to having more time. In the morning, you’re more rushed to get in and out and ready for work. But at night, most people are able to put in some extra time. On top of that, gyms are usually less crowded late night.

Contrary to popular belief, getting your heart pumping too close to bedtime probably won’t mess with your sleep. In fact, a 2014 study published in the journal Sleep Medicine found that performing vigorous exercise 90 minutes before bedtime was associated with falling asleep faster, fewer wake-ups in the middle of the night and improved mood.

Your internal temperature is higher at the end of the day than in the morning, making you more physically prepared to exercise. Similarly, muscular function and strength peak in the evening, meaning you might even be able to get a few more reps in.

After a particularly frustrating day, few things are as satisfying as a good workout. You don’t have to be a scientist to understand that a 45-minute boxing class is sometimes all you need to get over that jerk who took your parking spot.

Good news, folks: Whether you’re up with the sun every morning or are more inclined to get stuff done at night, exercising during either part of the day comes with tons of benefits. That means, as long as long as you’re exercising at some point during the day or night, you’re doing great things for your body. It’s all about personal preference, people (and your work and life schedules, of course). You do you, as they say. 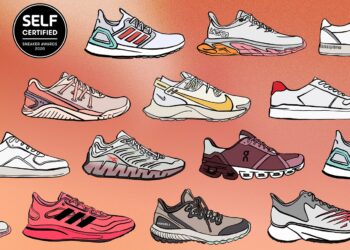 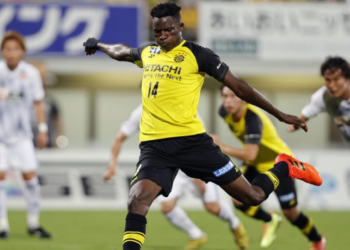