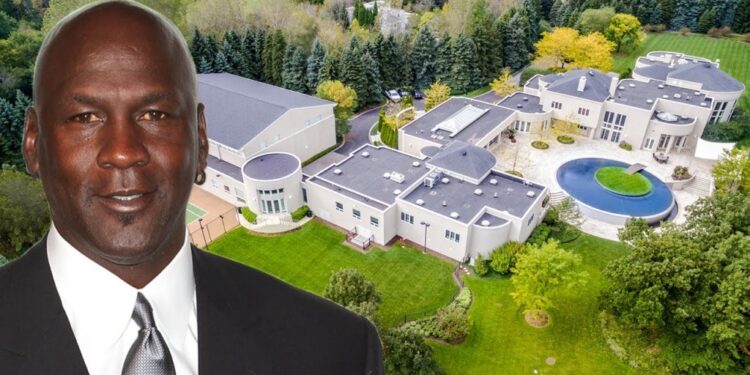 We have written how Athletes live a super-luxurious life before so this piece shouldn’t come as a surprise. Athletes work hard and in the process, they get reward with the best this world can offer.

With salaries amounting to millions in a year, top athletes can buy almost anything that is for sale. Below is a list of the best homes of your favourite sports personality. 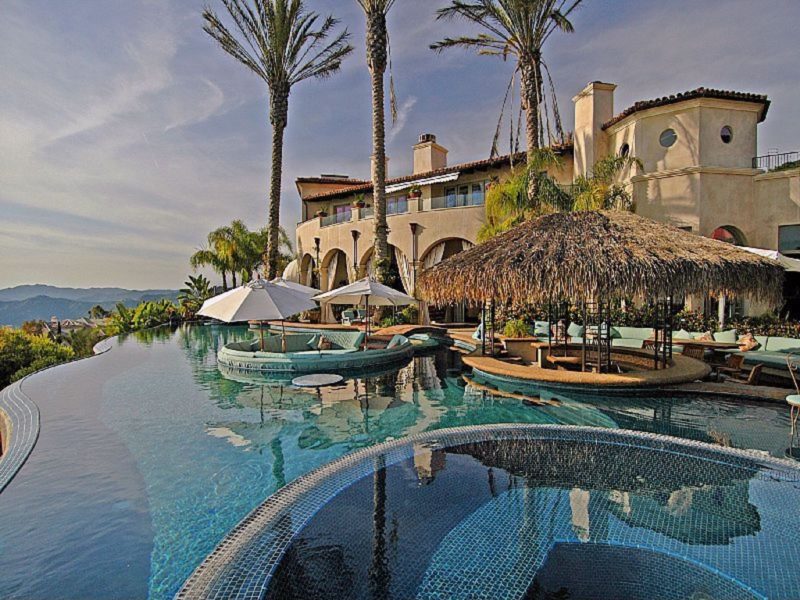 The former NBA superstar owns 3 mansions, yes three and all of them are in the top ten most expensive.

Cristiano, Pogba, Mayweather And Other Star Athletes Who Own Insanely Expensive Cars 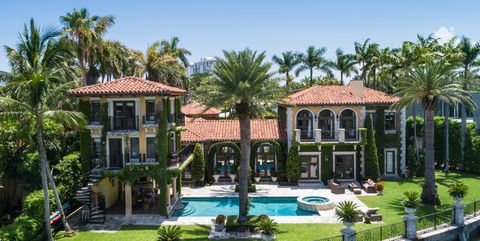 Tennis champion Anna Kournikova lives in one of the most expensive neighborhoods in the country and lives on a street known particularly as “Millionaire Row.” Her neighbors include Lil Wayne, Cher, Billy Joel and Rosie O’donell. 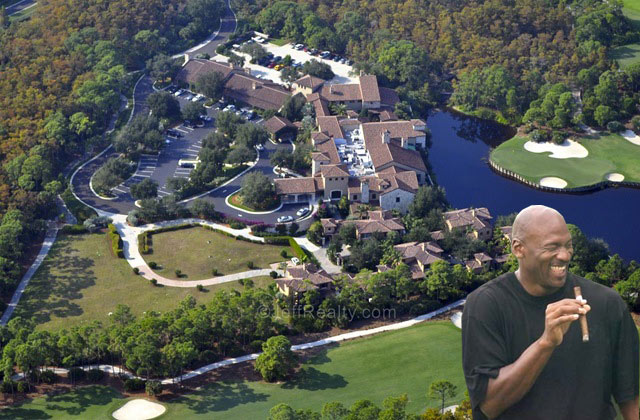 Jump man is the only billionaire on this list. The house located in Chicago has been on sale since 2010s but because of the hefty price list, no one has shown any interest. 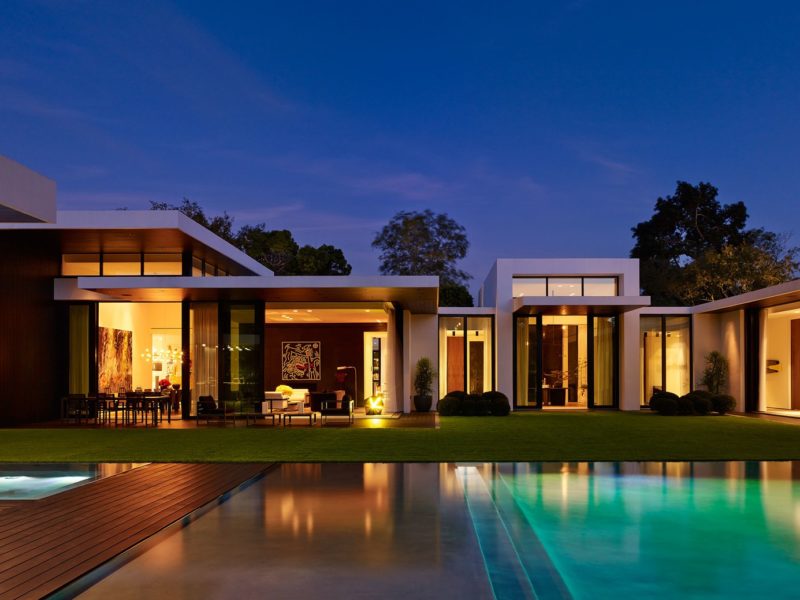 Since this bungalow is located right on the oceanfront on Florida, Rodriguez has fitted the entire exterior of the home with twelve-inch thick impact-resistant glass to withstand hurricanes. 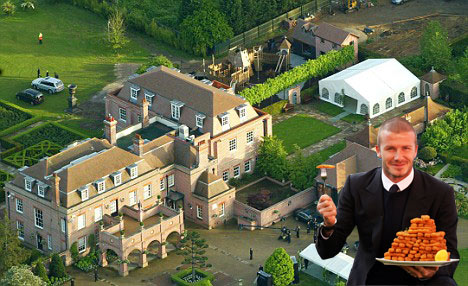 David and his wife Victoria recently purchased a four story mansion in the heart of central London. The couple paid $39,600,000 for the property. They are currently in the process of doing $6,600,000 worth of restorations to the mansion which was constructed in the 1880s. 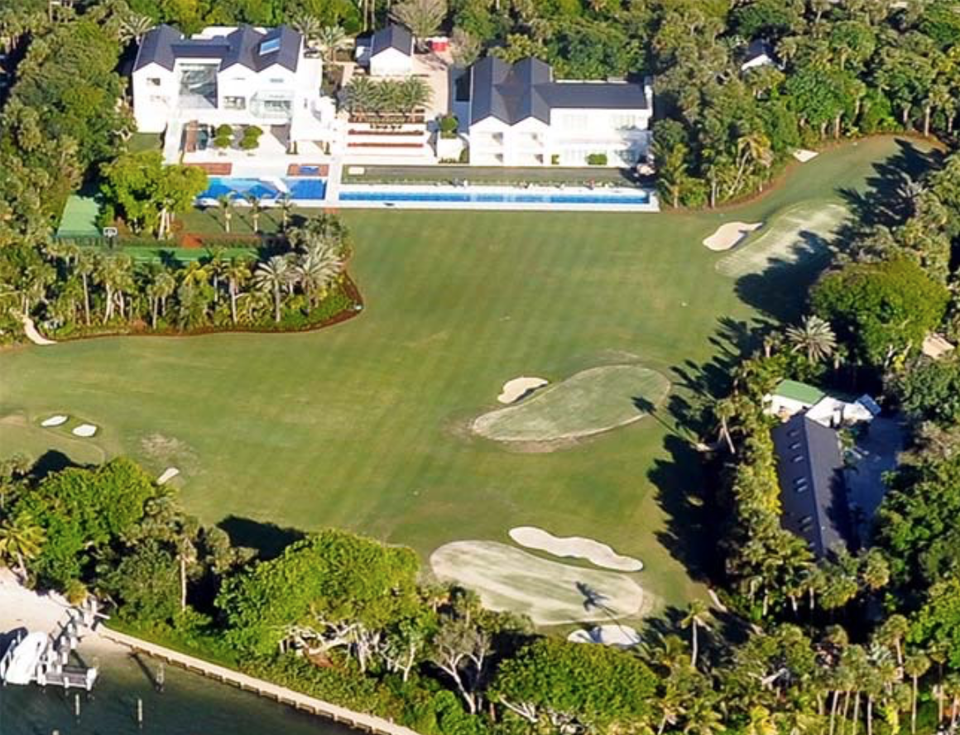 Woods is also a resident of the extremely wealthy Jupiter Island neighborhood. Following his divorce, Woods renovated his Jupiter Island estate into his ultimate bachelor pad.