A Man In Form 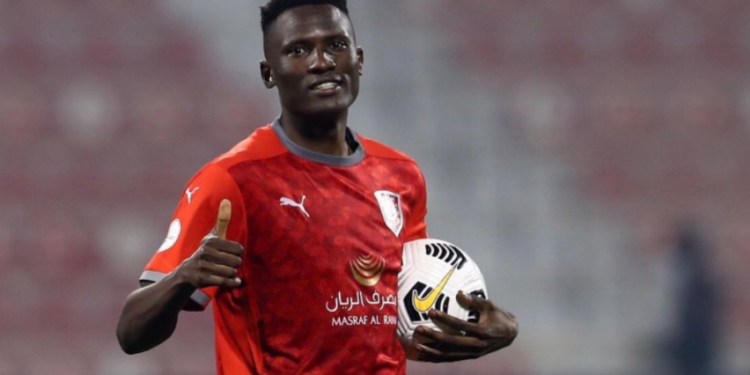 Kenyan International Michael Olunga scored for the second straight game as his Qatar side Al Duhail sailed to victory against Al Kharaitiyat in the league.

Duhail were by far the better side in the game played on Saturday, March 6 and they eventually triumphed 2-1.

The first half was rather cagey as it ended 0-0 but Mohammed Muntari put Duhail ahead 20 minutes from time.

Olunga then secured the points late in the game, as he flaunted his powerful physique to get the better of several defenders to score from a corner.

The win takes Olunga’s side to 37 points, 10 behind table toppers Al Sadd.

⚽️❤🙏🏾
God has a plan for all of us pic.twitter.com/5QcGrZxhd6

This was the second time Olunga scored in as many games as he was on target in the Emir Cup as his team beat Al-Shamal 2-0 last Tuesday at the Suheim bin Hamad Stadium.

The Kenyan international joined the Qatar side from Japanese outfit Kashiwa Reysol, where he had a prolific first season in Japan’s top flight.

At the J1 league, he beat everyone else to become top scorer with 28 goals from 32 matches.

He is expected to stay with the club until 2024 and is already showing promise of what is to come in the future. 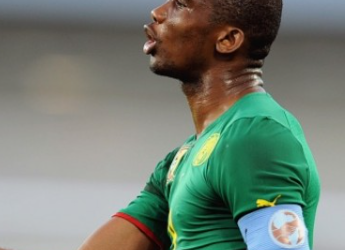 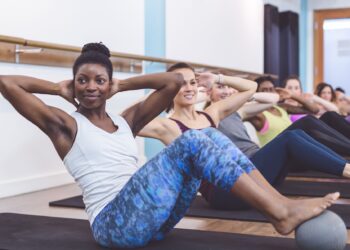 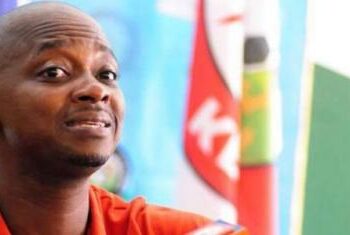